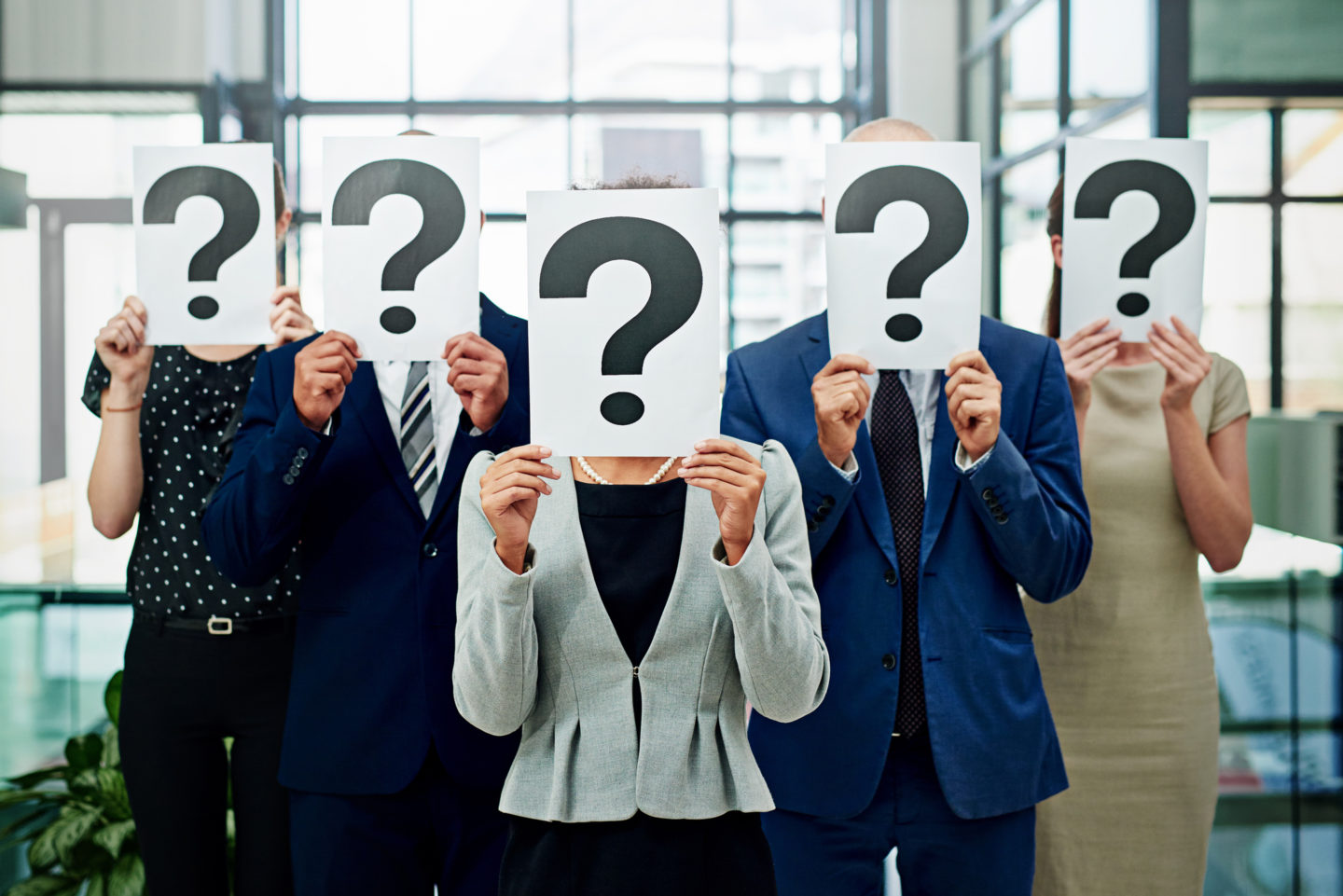 Questions that will help you identify potential conflicts of interest on your board: Part 1

Danger lies in the extent to which boards and directors are unaware of the many subtle conflicts of interest within a group dynamic. Add to the mix divided loyalties among shareholders and the multiple roles of directors, and the potential for conflict becomes clear.

Conflicts of interest can have a detrimental effect at board level, creating ethical problems by distorting decision-making and generating consequences that can undermine the credibility of boards, organizations or even entire economic systems. The real danger lies in the extent to which boards and directors are unaware of the many subtle conflicts of interest within a group dynamic. Add to the mix divided loyalties among shareholders and the multiple roles of directors, and the potential for conflict becomes clear.

We have identified what we refer to as four tiers of conflicts that can arise in the boardroom:

In this four-part series, we will give you ways to examine whether your board has any of these conflicts, an exercise that is worth doing on a regular basis. In Part 1, we focus on Tier 1:

A Tier-I conflict is an actual or potential conflict between a board member and the company. The concept is straightforward: A director should not take advantage of their position with respect to salaries and perks, misappropriation of company assets, self-dealing, appropriating corporate opportunities, insider trading, and neglecting board work, among other things.

Companies can self-assess their exposure to Tier-I conflicts by asking the following questions:

Boards need to have a specific policy in place for Tier-I conflicts, This policy needs to specify processes for dealing with major actual and potential conflicts, such as misappropriation of assets; insufficient effort, focus and dedication to board work; self-dealing and related transactions; insider trading; and taking advantage of corporate opportunities in an open and transparent way. If possible, the policy should be signed by all directors and updated regularly, and conflicts of interest should be declared at each board meeting. The control mechanisms could be institutionalized. 18 hours ago • by Francesca Giulia Mereu in Brain circuits