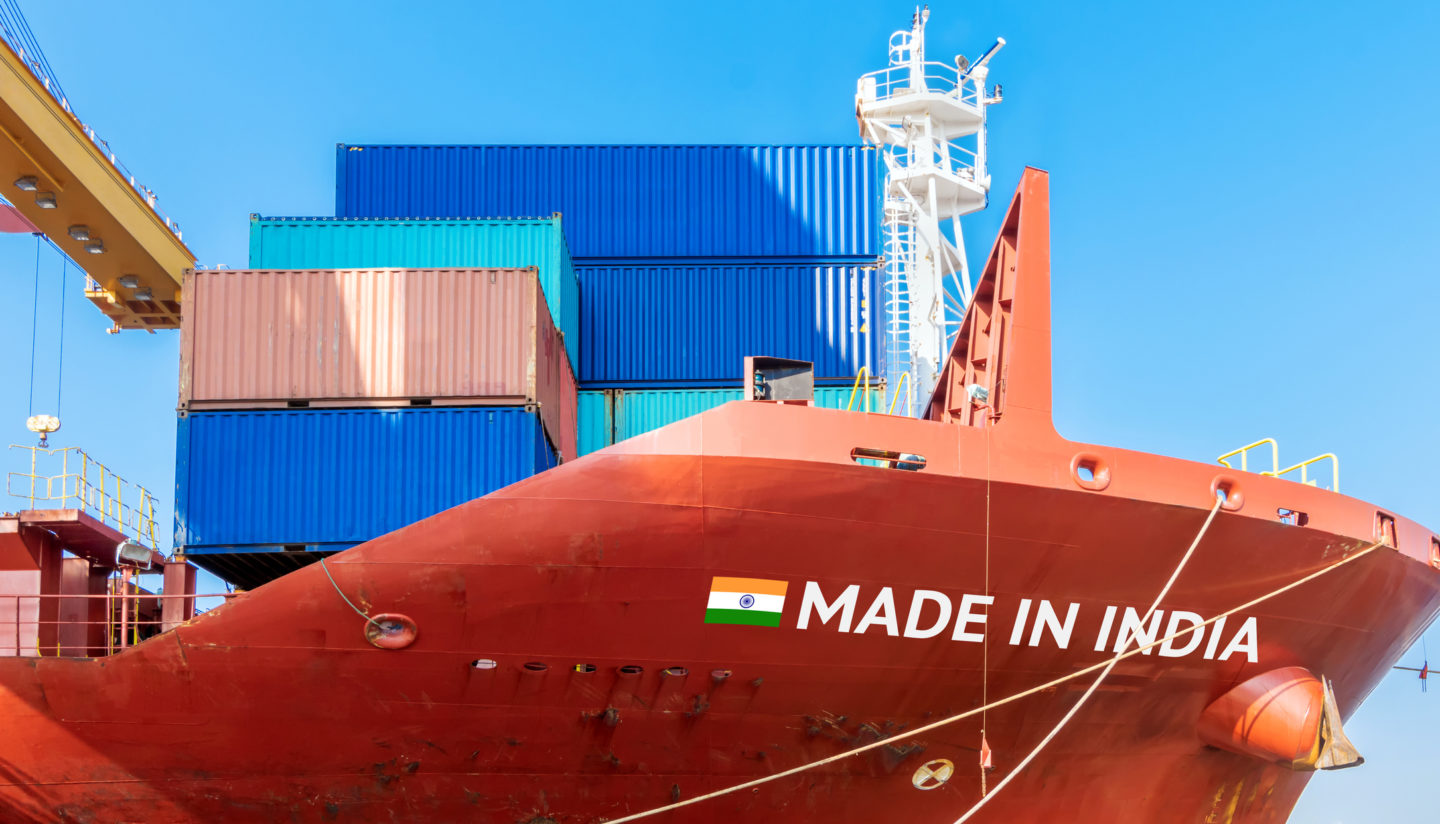 The “Warren Buffet of India” believes China’s geopolitical strife is a trade opportunity for India.

The impact of COVID-19 and a backlash against China has opened the door for India to become a global manufacturing superpower, says Indian billionaire Ajay Piramal.

Speaking at an Asia Leaders Series meeting, Piramal, known as the “Warren Buffet of India”, said companies should vary their supply chains rather than jump on the reshoring bandwagon, which has been touted by some policymakers.

“You need to diversify your sources of supply,” he said, emphasizing that companies should look to trade-off efficiency for resilience in global supply chains, now that the COVID-19 pandemic has exposed the risk of relying on “just in time” production.

The tycoon also drove home the need to reduce reliance on China, noting that some large manufacturers were tapping into the Indian market. This includes Salcomp, the world’s biggest maker of phone chargers, along with Apple suppliers Foxconn and Pegatron.

With China facing political and economic pressure, Piramal said there was a chance for India to step up and enhance its global competitiveness.

“This is a good opportunity for India to really strengthen our manufacturing so we can become a more effective player in the world,” he said.

He pointed to efforts by the Indian government to roll out the red carpet, offering temporary subsidies for goods made in India if companies meet goals set by New Delhi. The production linked incentive (PLI) program seeks to make India more competitive with rivals such as China and Vietnam.

This, Piramal believes, creates an attractive environment for global companies to enter the huge Indian market, especially UK businesses after Brexit, now that London and New Delhi intend to strike an interim free trade agreement within a year.

Doing business in the Indian market

Away from supply chains, the veteran dealmaker sees India as one of the biggest opportunities for global technology companies because of rising internet and smartphone penetration among its large and growing population of 1.3 billion people. “Digitization puts India in a strong position today,” said Piramal.

Some foreign businesses such as Amazon and Walmart have made inroads, but rather than directly investing, many companies will take a minority stake in an Indian company or embark on a joint venture. This reflects the shifting policy landscape, including a recent rise in import tariffs that has stoked uncertainty.

Piramal said it was important to partner with a company led by someone with a strong track record of success. Often, this will be an Indian entrepreneur who understands the local market. “There are a lot of nuances,” he said, adding that good corporate governance was another success factor for foreign companies operating in India.

From textiles to global tycoon

Piramal has come a long way since he started out in his family’s textiles business in 1998 aged 23, when his father put him in charge of a company that made precision cutting tools. A year later, his father died. His elder brother lost his battle with cancer five years after that, prompting Piramal to take the helm of the family business.

Piramal went on to transform the modest company into a global conglomerate with interests from pharmaceuticals to finance primarily through acquisitions.

A pivotal moment came in 1988 when he bought pharma company Nicholas Laboratories, despite being advised against going into a market he seemingly knew little about. But the deal turned out to be a stunning success, and Piramal sold his generic drugs unit to Abbott Labs of the US for $3.7 billion in 2010.

He used the proceeds to buy an 11 percent stake in Vodafone India, which he sold in 2014 for $1.48 billion — just before the stock crashed over a $2.6 billion tax dispute with the Indian government. “We didn’t foresee the troubles,” he said.

Since then Piramal, who draws inspiration from the Bhagavad Gita, a holy Hindu text about duty, illusion and reality, has made investments in swathes of sectors from real estate to renewable energy. He said his investment philosophy is to create longer term value for all stakeholders including employees and wider society alongside making a financial return for shareholders.

But even a veteran dealmaker makes mistakes. “Not every acquisition that you do works out,” said the chairman of Piramal Group.

The devil is in the detail. “In a couple of cases, I’ve taken people at face value. Very often you deal with people who stick to their word, but that doesn’t always happen,” he said, stressing the importance of due diligence and market research in deal success. “Sometimes we’ve gone into a new industry but we could not gauge its complexity,” said Piramal.

One of his most important leadership lessons has been the need for continuous innovation in a competitive, globalized world. “You have to keep moving just to stay in the same spot,” said Piramal. “On the other hand, there are many more opportunities today than ever before.”

Piramal noted that low interest rates were creating the conditions for companies to be acquired by private equity groups, but he raised concerns over the risks of excessive leverage. “I’m worried about the amount of debt that is floating in the system. But nobody seems to worry about the debt. I read so many articles which say debt is not an issue,” he said.

The more immediate challenge is that India is being hit hard by a second wave of coronavirus. Fresh restrictions and slow vaccinations could threaten the economic recovery, he pointed out. But with India granting emergency approval to Russia’s Sputnik V vaccine this month, Piramal is cautiously optimistic about India’s post-pandemic future.

The Asia Leaders Series® exists to inspire Western leaders to accommodate Asia’s
increasing economic and geo-political clout in the world in a constructive,
inclusive, and collaborative manner. Indian billionaire industrialist and the chairman of the Piramal Group

Ajay Piramal is an Indian billionaire industrialist, and the chairman of the Piramal Group, a conglomerate with interests in pharmaceutical, financial services, real estate, healthcare analytics and glass packaging.